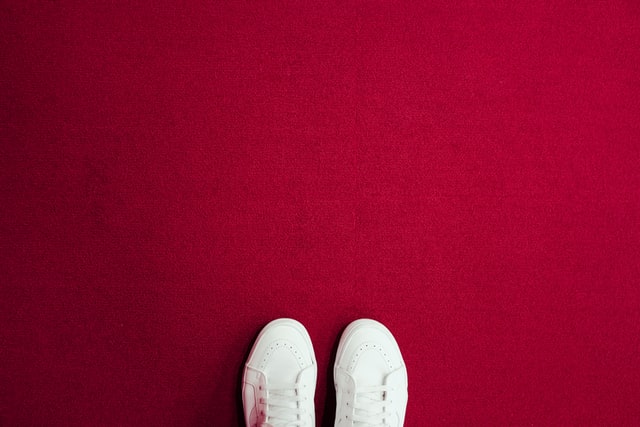 Practical tip from Vivian van der Linde | 3-core GmbH, for DMB Deutsches Mittelstandsbund Emerging market Mexico – on the one hand a popular production location for some of the best-known DAX and MDAX companies, on the other plagued by an unstable political situation, a high crime rate and dangerous drug cartels. How can a medium-sized company benefit from industrialization and attractive production conditions while protecting its employees, values and reputation? In this case, prevention is the key to success. Through various targeted formats, such as scenario workshops and contingency planning, managers and employees can prepare themselves optimally for traveling to and staying in specific regions. Emerging market pioneer Mexico Emerging markets, unlike developing countries, are experiencing high economic growth and offer a number of interesting investment opportunities due to their upswing. Mexico has been considered one of the most lucrative emerging markets for decades. Not only has the country attracted the attention of German automotive giants such as Audi, Daimler and VW as an excellent production location, but it is now home to more than 2,000 companies with German capital participation – including many SMEs. In addition, with a population of 120 million, Mexico is one of the leaders in terms of open markets and has a number of trade agreements, including with Germany, the EU and the United States. Despite its growing economic prosperity, Mexico poses significant security risks and is classified by the German Foreign Office as a country with a very critical security situation. Recognizing and understanding security risks As portrayed in popular television series and elsewhere, rivalries between drug cartels, criminal gangs and state police are commonplace. Often these fight out their differences openly in public without regard for innocent bystanders. According to the State Department, “carjacking,” temporary kidnappings for ransom and homicides are among the most common crimes. In terms of its precarious security situation, Mexico exhibits regional variations, with some areas more dangerous than others. Northern Mexico, for example, is considered a popular manufacturing base for chemical, steel, electronics, and plastics companies. However, the region is affected by high levels of drug-related crime and is therefore considered a high-risk area. The center of Mexico, with the metropolitan area of Mexico City, poses significant security risks due to the high poverty rate and resulting crime. The high poverty and crime rates affect the company’s own business in three ways. Risk factor 1: Cultural differences First, employees or managers traveling to the area face several previously unknown risks. To ensure their safety and avoid significant reputational or financial damage, they must be adequately prepared for all potential risk situations. In addition, they should be aware of the cultural differences and appropriate business etiquette of their destination. Risk factor 2: Financial risks Secondly, in addition to ensuring the protection of employees, the company’s assets must also be protected. Since the wealth gap in Mexico is much more pronounced than in Germany, it is necessary to be prepared for possible burglaries, thefts and vandalism. Risk factor 3: Lack of rule of law Third, due to the high level of corruption and the unstable political situation, the company must be aware that the rule of law in the country is not comparable to Germany. A possible breach of contract and loss of capital must be taken into account. To mitigate the potential negative impact of these risks, targeted preparation in both business and security is essential. How to protect people and operations? Preventive measures and proper training are essential to protect people, assets, and reputation. The German Foreign Office also recommends developing a security concept before traveling to Mexico, especially to the states in the north and west that are plagued by violent crime. But what does such a security concept look like and what points must be taken into account in travel security? The security concept, based on security guidelines, includes processes and behavioral requirements to prepare travelers for the trip and their stay in the risk area. Before the trip General recommendations To prepare employees for the security risks and to protect the company in a targeted manner, a tailored security training and concept is needed. This should be tailored to the relevant target area and prepare the business for the new challenge in the best possible way. With these measures, you are optimally equipped to take off with security in the emerging markets.